Formed in 1979; Douglas Distributors has become one of North America’s most progressive funeral vehicle dealers, now delivering the 6th & 7th vehicles to the majority of its original client base. 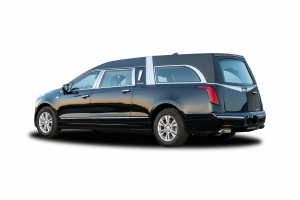 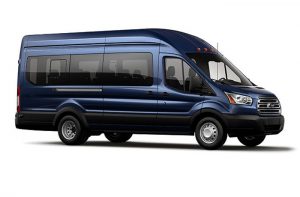 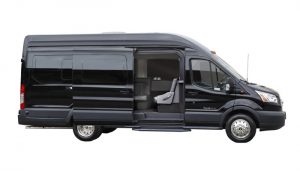 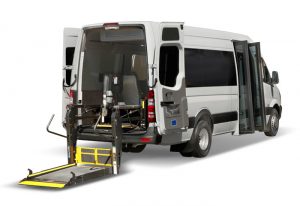 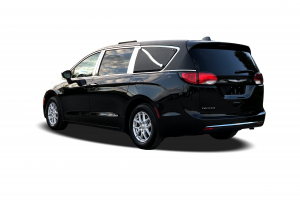